The Nominating Committee released its slate for next year's officers on Oct. 15.   The club will vote on the slate on Nov. 19.   If elected, the group would take office on July 1.

The slate is historic in two aspects.  First, it would mean, for the first time, our club would have a woman as a president for two years in a row.  Second, Lori Murawski, daughter of Past President Rex Johnson, in 2022-'23 would be the first second-generation president of our club.  Rex served as president in 1984-'85.

Here is the slate:

Our annual Golf-toberfest fundraiser was another success.  Event chairman Past President Bill McNeill reports we netted $2,500 for Don’t Meth With Us and $12,500 for Rotary Club of Springfield Southeast Endowment.

The tournament had 84 golfers and 44 sponsors.  Here are winners of the various competitions:

Springfield Southeast Rotary Club will resume in-person meetings every Thursday, starting Oct. 29.  The meetings will also have Zoom participation options for members who are still wary about large gatherings.

President Rusty Worley said the board voted on Wednesday to resume the regular meetings at Ocean Zen.  The club meets every Thursday except for some holiday and spring break weeks, and when special events are held in lieu of meetings.

Brennan has been an attorney for six years in Springfield at Pratt and Grisham, where he works with his father, John Pratt.  The firm specializes in family law.

Brennan is an Eagle Scout.  In addition to the Boy Scouts of America, Brennan has volunteered with Habitat for Humanity, the Judicare  Program of Legal Services of Southern Missouri, the Electronic Frontier Foundation, and the Springfield Metropolitan Bar Association.

Brennan grew up in the Springfield area and attended Greenwood Laboratory School and Missouri State University.  He has an undergraduate degree from Beloit College in Wisconsin and Saint Louis University Law School.  He is engaged to be married to Victoria Marszalik.

Allison has lived in the Springfield area for 36 years.  She's been the program director since September 2018 for Empower: Abilities, 2864 S. Nettleton Ave., in Springfield.  That organization provides services to people with disabilities to help them live independently.  She manages several departments, including Independent Living, Access and Technology, Community Outreach, and Transportation.

Allison previously worked for CoxHealth from 2006 to 2018 as manager of Case Management at its hospital in Branson, as a social worker in Adult Psychiatry, and as a social worker at its Center for Addictions.   She also worked a side job at Gorman Scharpf Funeral Home for 10 years.

Allison has been active for many years in Junior League of Springfield, where she has chaired projects and served on the board.  She is Junior League president-elect and preparing to become president in 2021.

She's been active in about 20 community organizations, including serving on the boards of Freedom's Rest Domestic Violence Shelter and Growing Healthy Families.  She's also a member of the National Council for Independent Living, and is a graduate of Springfield Leadership Signature Class 38 and Lakes Area Leadership Academy 2016.

The Springfield Business Journal named Allison one of its 40 Under 40 honorees for 2020.   She is a member of the
Community Emergency Response Team and is trained in crisis intervention stress management.

Rotary Club of Springfield Southeast 2017-'18 President Lori Barnes and 2018-'19 President Bill Squires discuss what people should know about Rotary and why it matters. 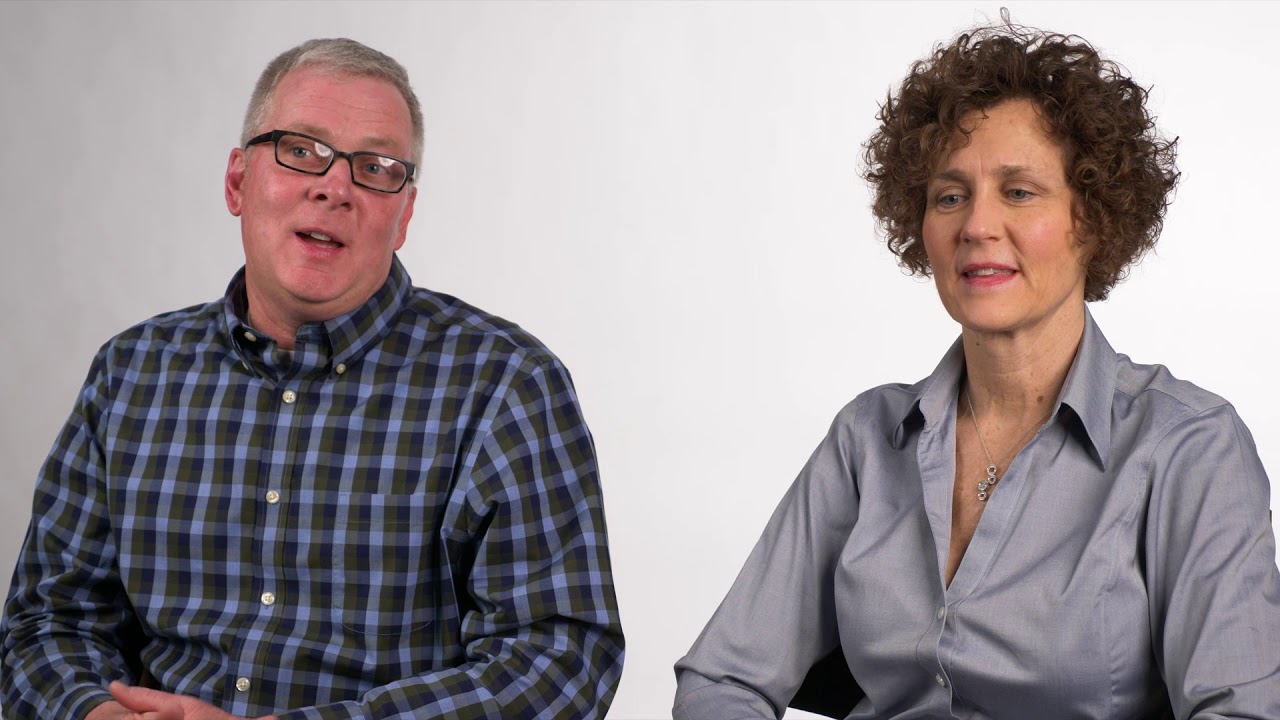 About Rotary Club of Springfield Southeast

The Rotary Club of Springfield Southeast is a member of Rotary International, the world’s largest service organization.  We are the largest Rotary club in southern Missouri and our District 6080, which extends north through Lake of the Ozarks to the Columbia area.  From 32 charter members in 1967, Springfield Southeast grew to as many as 230 members; in 2020, our membership is about 220.

The club meets almost every Thursday from noon - 1 at Ocean Zen, 4117 S. National Ave, Springfield, Mo. 65807.  Check the Calendar section of this website  to see whether the club is meeting and what the scheduled program is.

Rotary International motto:  Service Above Self

Rotary International mission statement:  Together, we see a world where people unite and take action to create lasting change -- across the globe, in our communities, and in ourselves.

In addition to the social media accounts that we have (see the links below the map), the club also has a YouTube Channel where members talk about the club, its history, and its activities.